The Martial Arts and fitness training available at the Iron Dragon are lead and taught by Black and Brown Belts as well as experts in their fields.  The Staff of the IDMAA have decades of experience and have trained with many great Martial Artists from a variety of different arts .  We teach our own spin on our arts because of slight changes made to each based on our experience, research, multiple instructors, and an open mind.  We try to keep the values and traditions that make the arts what they are without becoming stagnant and close minded about what works more effectively.  We are always students and are always looking to improve ourselves and our Martial Arts. Below are condensed explanations of the programs available at the Iron Dragon Martial Arts Academy. 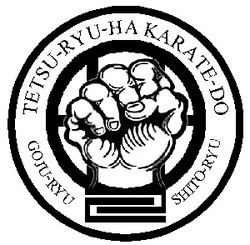 The Karate taught at the IDMAA is called Tetsu-Ryu-Ha Karate-Do  Goju-Ryu Shito-Ryu which means "Iron Dragon Branch of Karate Way of the School Hard and Soft  & the School of Higaonna". Karate which means empty  hand and originated in the Ryu Kyu island of Okinawa and was a mixture of Martial Arts from China,  Japan, Korea, Philipines, India, Thailand, and other Asian countries that used Okinawa as a trading port.  Our lineage in the main branches of the arts we are based on goes Goju-Ryu: Chojun Miyagi-Gogen Yamaguchi-Peter Urban-William Liquori- Bill Bush & Robert Burston-Ted Hines.  Shito-Ryu:Kenwa Mabuni-Kosei Kokuba-Shogo Kuniba-Richard P. Baillargeon-Ted Hines. 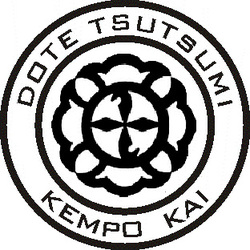 Kempo is the Japanese pronunciation for Chinese word Chuanfa which means Fist Law. Our Kempo is a branch of Nippon Shorinji K empo that is the Martial Arts of the Shoalin monks.  In the main branch of this art when a student reaches third degree black belt they become an ordained Buddist priest.  Robert Burhanna was a Christian and being such could not in bring himself to be ordained so he was given permission by his teacher Mitso to start his own branch which he called Dote Tsutsumi Kempo  which means “The bringing together and protecting the ways of the fist”.  Our lineage  goes: Doshin So-Mitsu-Robert Burhanna-Richard L. Thomas, Jr. 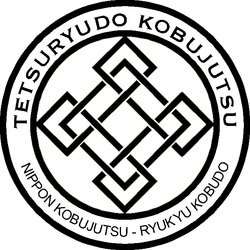 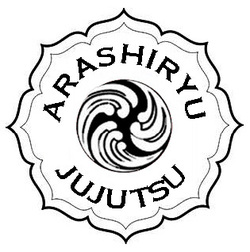 Jujutsu is the ancient unarmed Martial Art of the Japanese Samurai. It means "Gentle Art".  Many arts have grown out of Jujutsu such as Judo and Aikido.  When being called the  gentle art is a misnomer as the use of force is not used force against force but as a way of using an opponents force against them or aiming it at weakend points and positions.  We attempt to keep the other off balance and thus in a position where they can not use their strength and we are in a balanced and strong position.  We have trained with many great Jujutsu practicianer but our main lineage: Shogo Kuniba- Richard P. Baillargeon & Philip S. Porter-Ted Hines. Additional : Sokaku Takeda-Jack Herman-Richard L. Thomas, Jr.
Powered by